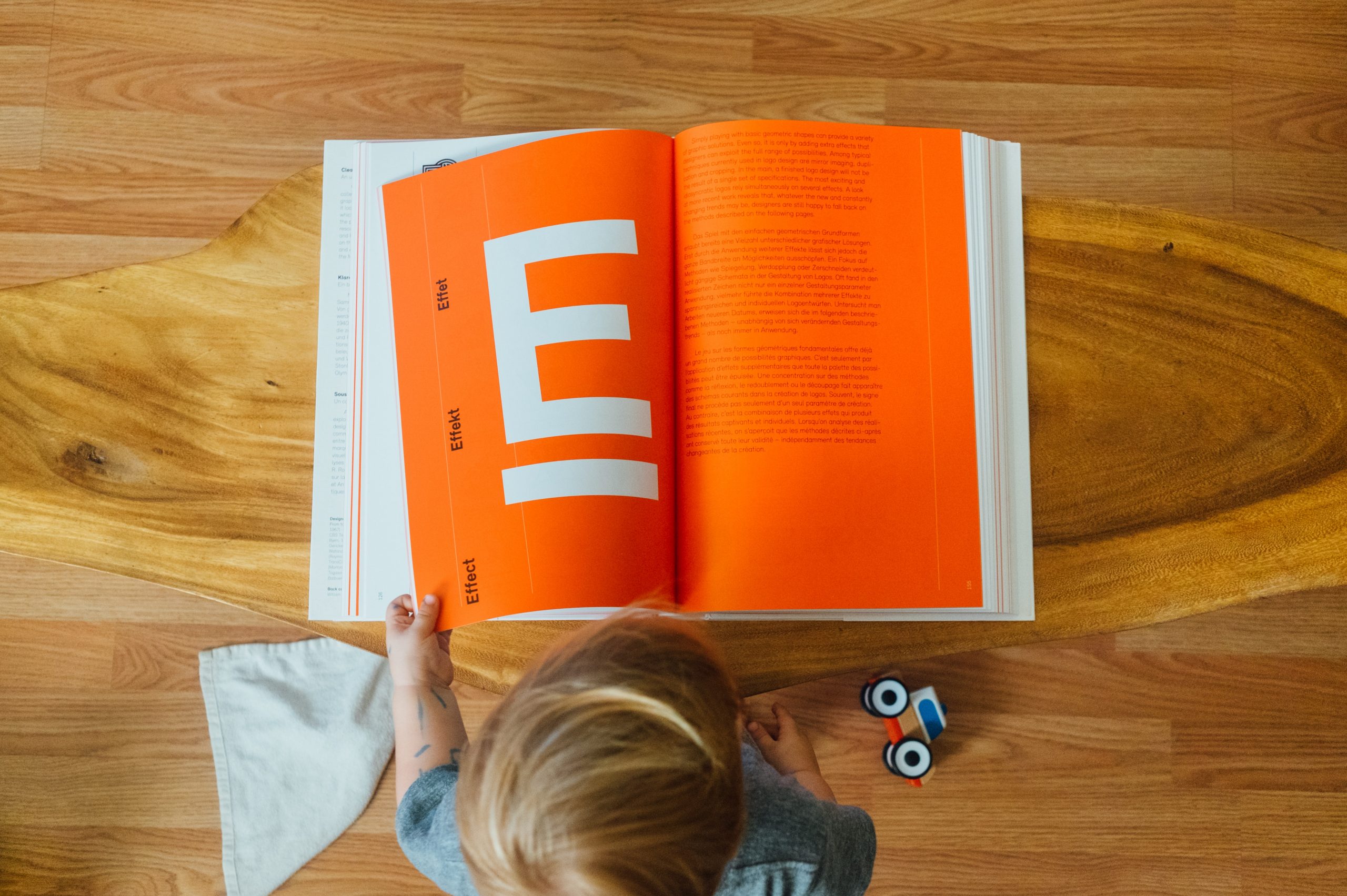 Suppose you are in the steers of Japan. After roaming for a while, you felt hungry and went to the nearest restaurant are Japanese. They handed you a menu which is in Japanese. You didn’t understand anything and called the waiter to explain about the items. But he does not understand you. You tried o explain him in English but he only in Japanese. Not only him, more than 90% population of Japan only speak and understand Japanese. Not only Japan, France, Germany, Italy, China, Korea etc. Are some of the Countries that prefer  their own language than English. So, if you are planning to pursue your higher studies or go to these Countries to stay for more than 1 year, you need to know their language. It is almost mandatory for a person to learn languages of these Countries if you play to study in these Countries. We provide you the best language instructors in the town so that you can learn these languages with ease within the country. 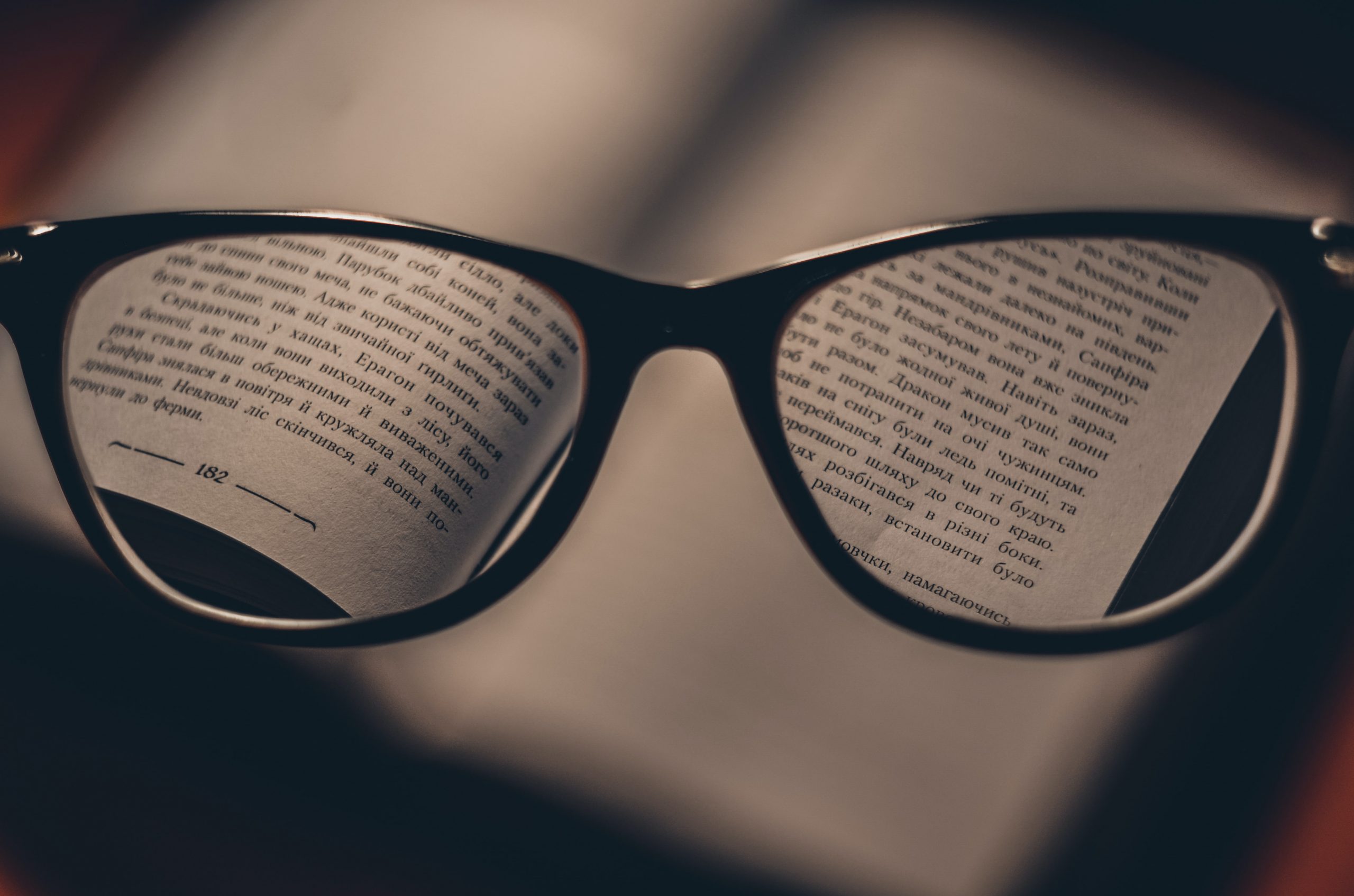 If you are planning to pursue higher Education in Australia, UK, USA, Canada or any other countries in English medium, then you must appear in IELTS/PTE/TOEFL. These are some of the test preparation classes. You can appear in one of these tests and should secure enough points to be accepted by the universities/ colleges of above mentioned Countries. We have some of the best instructors preparing the students for these tests since long time. So if you wish to pursue your higher studies in one of these Countries and prepare for one of these tests, please visit our Consultancy at once.

After Completing minimum Secondary level (than +2 level)in different faculties, most of the student feel difficulties to close the suitable university for them.

Fill the form for any query.